Is CBD A Superbug Antibiotic? 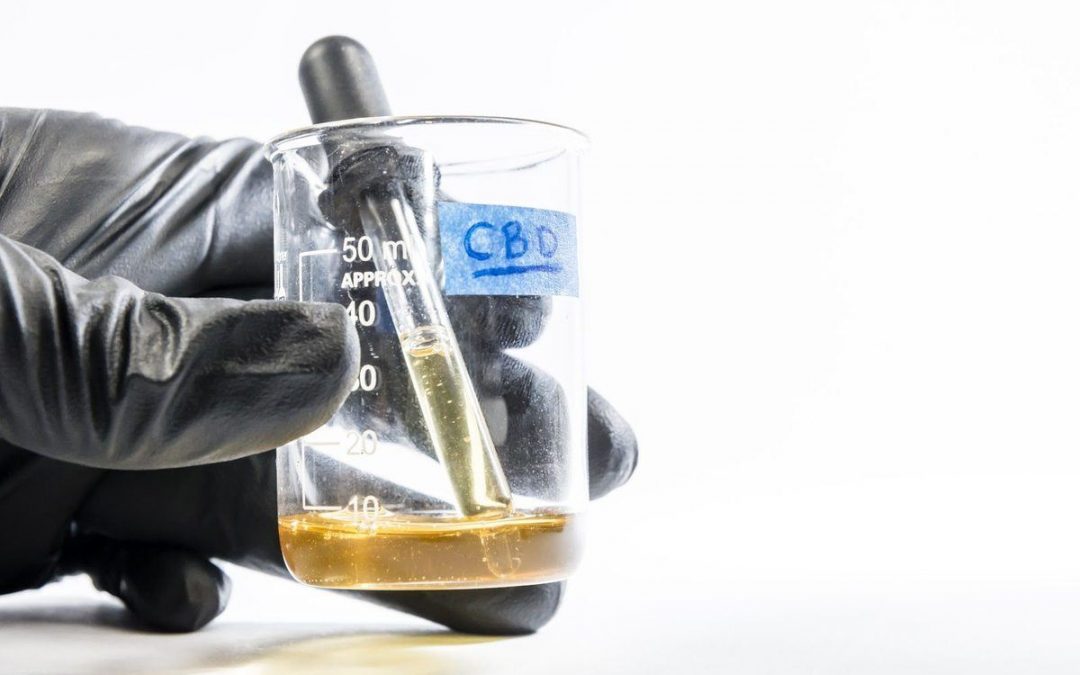 During these unprecedented times, this is a great opportunity for our society to begin to look at other alternatives to combat bacteria and viruses. Recently researchers have been testing the effect of CBD on bacteria, and the results so far look to be quite promising.

As most of us know, CBD is already being used to help anxiety, insomnia, epilepsy, and pain. Now researchers are saying it may be the next superbug fighter for resistant infections, a new study suggests.

The researchers tested CBD against a wide variety of bacteria, ”including bacteria that have become resistant to the most commonly used antibiotics,” says Mark Blaskovich, PhD, senior research officer at the Centre for Superbug Solutions at the Institute for Molecular Bioscience at the University of Queensland in Australia. The development is important, as antibiotic resistance is reaching dangerously high levels, according to the World Health Organization.

The research was presented by Dr. Blaskovich at ASM Microbe, the annual meeting of the American Society for Microbiology (ASM), the world’s largest single life science society composed of more than 30,000 scientists and health professionals with the aim of promoting and advancing the microbial sciences.

“The first thing we looked at is CBD’s ability to kill bacteria,” he said. “In every case, CBD had a very similar potency to that of common antibiotics.”

They compared how effective CBD was compared to common antibiotics, such as vancomycin and daptomycin. “We looked at how quickly the CBD killed the bacteria. It’s quite fast, within 3 hours, which is pretty good. Vancomycin (Vancocin) kills over 6 to 8 hours.”

The CBD also disrupted the biofilm, the layer of ”goop” around bacteria that makes it more difficult for the antibiotic to penetrate and kill.

The lab studies showed that “CBD is much less likely to cause resistance than the existing antibiotics,” Blaskovich says.

The CBD ”is selective for the type of bacteria,” he says.

Could CBD be the answer in the future to naturally prevent and fight dangerous bacteria and viruses, instead of antibiotics? Only time will tell.